Read all the latest news and blogs 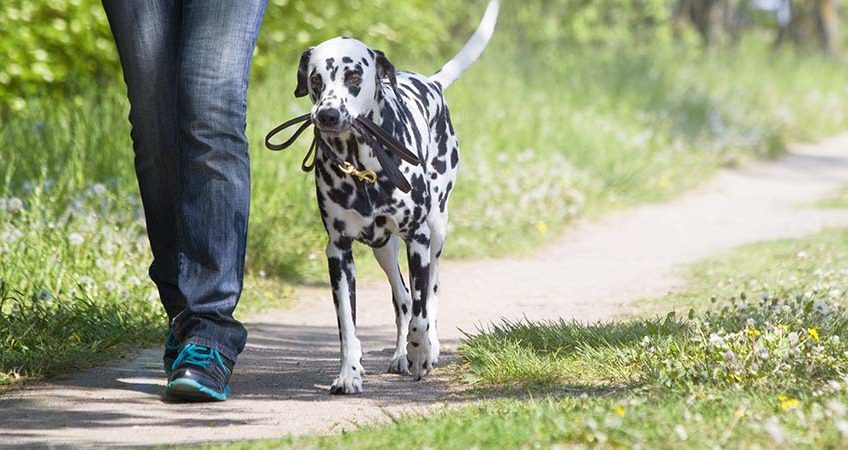 We have all had to deal with them at one stage or another at Lush Landshaping. But here is some interesting information. The fact is, dog poo is contaminated with bacteria and can be harmful to humans. Did you know a single gram of dog poo faeces contains an average of 23 million faecal coliform bacteria. You definitely don’t want to put it on your vegetable garden or want it in your house.

After reading the startling information below you won’t want it hanging out in your yard either – you’ll think twice about rolling in the grass at the park too.

Diseases passed to humans from animals are called zoonosis. According to Peteducation.com, animal faeces are one of the most common sources of Parvo virus, whipworms, hookworms, roundworms, giadia and coccidia. They say the best way to prevent these is to remove faeces at least weekly (more often if possible) & keep current on your dog’s vaccinations. Faecal examinations and de-worming. Certainly it should be removed before mowing or any garden activity is undertaken. If poo is pulverised by the mower into powder it can be inhaled or absorbed into the skin, eyes, & can easily penetrate the blood system through an open wound etc. by anyone within a large radius, including people in adjacent properties. It can also be transmitted to other innocent parties by operator’s clothes, skin or equipment.

Pick up waste before rain which breaks up or scatters the faeces and allows the worms or germs to spread into the environment. When infected roundworm droppings are left on the ground to deteriorate, the eggs of the roundworms & other parasites can linger in the soil for years. As a result, anyone who comes in contact with the soil also comes in contact with the infected eggs. Children are at the HIGHEST risk because they are playing in the grass or dirt & then putting their hands in their eyes & mouth, but anyone is susceptible.

According to a zoonsis expert Dr. Lawrence T Glickman, VMD, DrPH, Professor of Veterinary Medicine, West Lafayette, Ind., said in an article found in WebMD that an estimated 4% – 20% of U.S kids get roundworm from dogs and cats. Symptoms include fever, coughing, asthma and or pneumonia. Once in a while, the tiny worms enter the eye & scar the retina. THS RESULTS IN PERMANENT or PARTIAL VISION LOSS. THIS IS PARTICULARLY LIKELY IF FAECES IS PULVERIZED BY THE MOWER & TURNED INTO POWDER. Some 750 – 1500 kids go blind each year with roundworm infection of the eyes passed from dogs through faeces to children, Glickman says. The WebMD. article goes on to explain other diseases people can get from dog faeces such as Campylobacter infection; this germ causes gastrointestinal symptoms. It’s usually not dangerous but can cause sever illness in people with weakened immune systems.

Another disease is Salmonella infection, people get this often- severe gastrointestinal infection via contact with animal faeces. IT CAN CAUSE SEVERE KIDNEY DAMAGE TO YOUNG CHILDREN.